Since the dawn of time, rivers have shaped the geography and history of the Outaouais. Whether it was the Algonquins who used the Kitchissippi (the Algonquin name for the Ottawa River) as a “highway,” the loggers who drove logs down the Gatineau and the Ottawa, the Brysons who set up their sawmill beside the majestic Coulonge Falls, or the modern-day boaters who tie up at the wharves that line our rivers, water has always played a crucial role in the development of our region. This is the first in a series of four posts that will explore each of the territories traversed by the Chemins d’eau (“waterways”) tourist route.

As the largest city in the Outaouais and fourth largest in Quebec, Gatineau has a lot to offer! It’s a city whose downtown area is known for its rich cultural attractions and good restaurants, but where nature occupies pride of place, especially near the various bodies of water. Let’s take a look at what you’ll find along the Chemins d’eau route in Gatineau, from east to west. Sound good?

If this blog post looks a little long, it’s because there’s a lot to say. But don’t worry, it’s all fascinating!

Like many parts of the region, eastern Gatineau developed largely around the lumber industry and hydroelectricity. A walking tour in Masson-Angers shows how the sector played a crucial role in this industry, and the Buckingham Historical Society Museum has a section of a log slide that has been turned into a bike path spanning the Lièvre River, as well as a walking trail that illustrates the area’s hydroelectric heritage.

Speaking of the Lièvre River, the nautical centre in the heart of Buckingham invites you to go exploring by canoe, kayak, paddle boat, paddle board ... And right next door, you can enjoy a good meal (and possibly a live music show!) at the friendly Café des artistes, in a pretty converted wooden house. 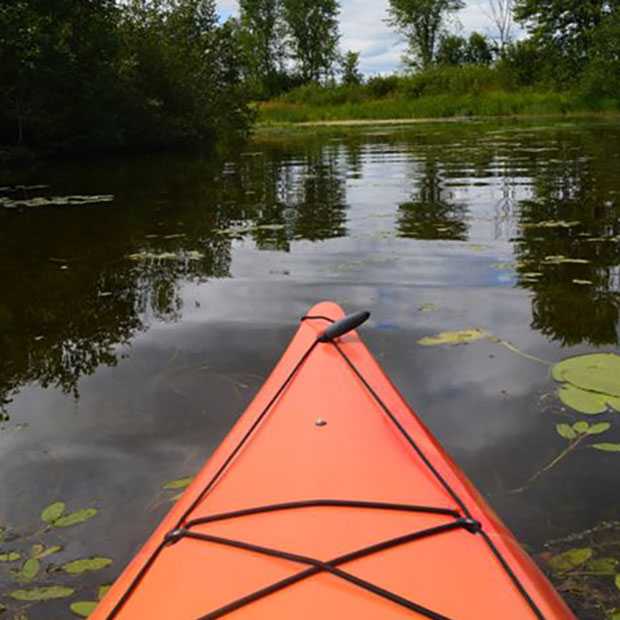 And let’s not forget the Gatineau sector! Certainly not! Like the two previous sectors, it has a walking trail, the “Quartier-du-Moulin” (“mill neighbourhood”). The neighbourhood sprang up with the industrial development of the area around the mill, site of the present-day pulp and paper mill. The charm of the New England-style houses will take you back to the late 1920s.

Have you ever visited a hydroelectric generating station? If not, now’s your chance! The Rapides-Farmer generating station in Gatineau harnesses the power of the Gatineau River to operate its turbines. You can see all this in action absolutely free! 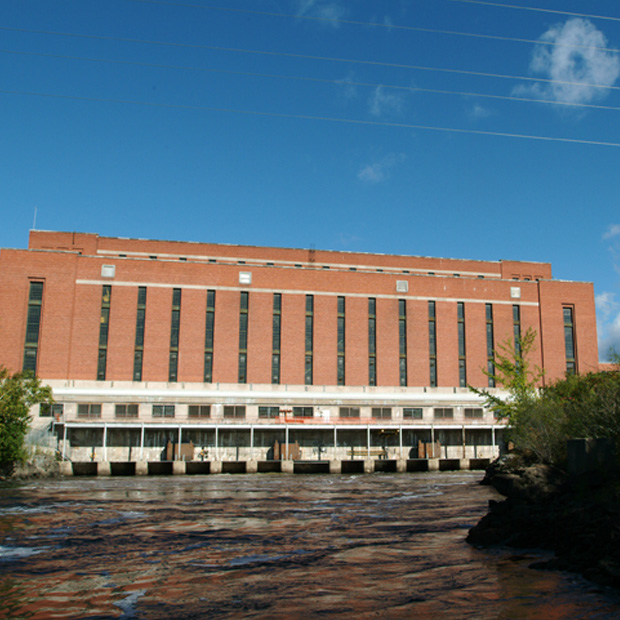 Fans of the outdoors or nature? The Lake Beauchamp outdoor centre offers beaches, trails and boats for rent for the whole family. Rabaska Canada invites you to explore the history of the coureurs des bois who traveled the area in Voyageur canoes. You can also transport yourself temporarily to the Everglades or the Louisiana bayous by going no further than McLaurin Bay, with Bayou Outaouais and its hydrofoil. Discover the area’s unexpectedly rich wildlife, including bald eagles! If you’re more of a city type, take a pleasant stroll along Jacques-Cartier Street, newly upgraded and overlooking the spectacular meeting point of the Gatineau and Ottawa rivers. 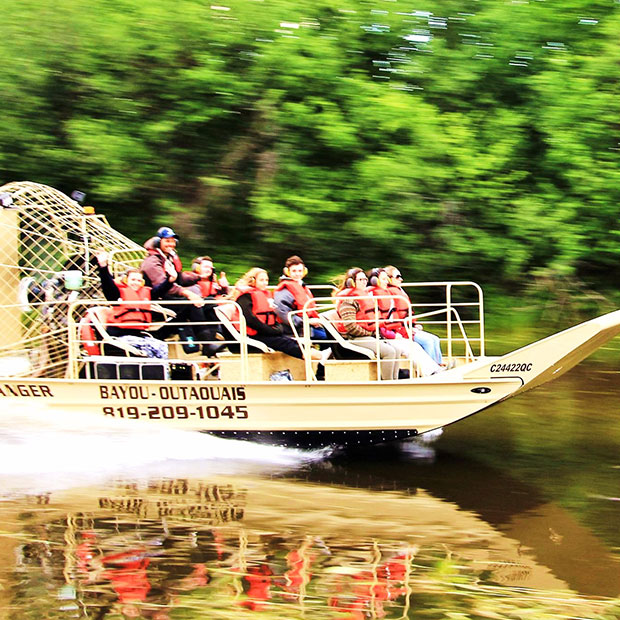 The Hull sector, where Philemon Wright and the first settlers to populate what is now Gatineau arrived, offers many history-related activities and attractions alongside some impressive wonders of nature.

For instance, there’s Maison Charron, the oldest house in the city. Home for the past few years to the Association des auteures et auteurs de l’Outaouais writers’ association, it’s located in the magnificent setting of Jacques Cartier Park, right beside the Ottawa River and the superb Sentier des Voyageurs recreational pathway. Psssst! It’s also the only place in the park where you can get something to eat during the MosaïCanada horticultural event. Nearby is the dock where you can book an Ottawa River cruise with Capital Cruises. 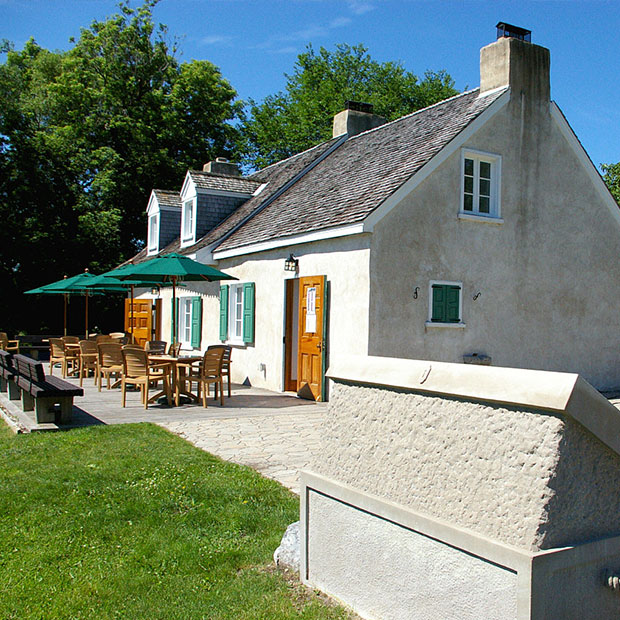 Also nearby, the incomparable Canadian Museum of History (the most visited museum in Canada, by the way) and its new Canadian History Hall are a must for everyone. From here, you can cross the river to our neighbouring city (Ottawa) aboard an appealing and eco-friendly electric boat, or fill up on beauty at Galerie Montcalm art gallery in the Maison du citoyen (our city hall). 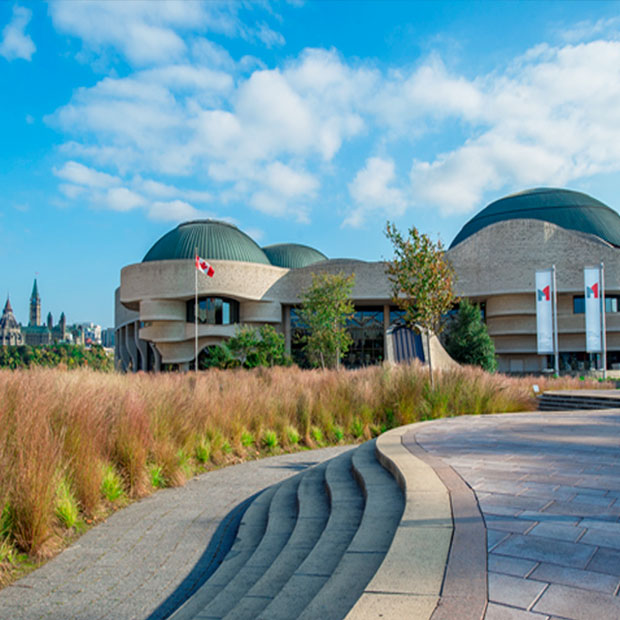 As at Lake Beauchamp, at Leamy Lake you can participate in outdoor activities on the water and enjoy a huge park with a beach and picnic area. A beautiful cycling and pedestrian pathway loops around the lake. 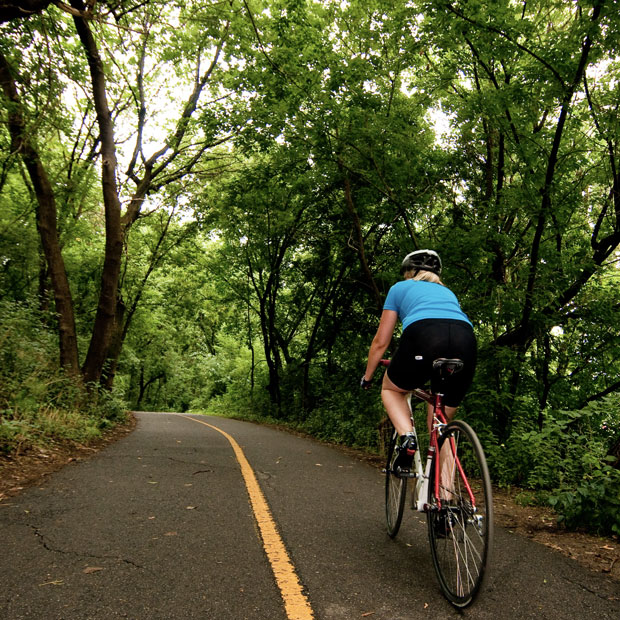 In the neighbourhood known as Old Hull, Aubry Place charms visitors with its upbeat vibe and its abundance of cafes, patios and good restaurants. Among them is Les vilains garçons, whose menu changes daily according to the chef’s inspiration. His pintxos (the Basque version of tapas) will make you swoon. Théâtre Dérives urbaines organizes a variety of interactive activities where prominent characters from local history act as your guides. Their tours will take you to the Brewery Creek area, a former local industrial hub, home to the Théâtre de l’Île, Quebec’s first municipal theatre, and the Brewing Heritage Museum at Les Brasseurs du Temps pub and microbrewery. Of course, once there you’ll want to take the time to enjoy one (or more) of their concoctions, possibly accompanied by a good meal, on their beautiful terrace. More of a wine fancier? You’re in luck: Véronique Rivest, one of the world’s leading sommelières, will welcome you with open arms to her restaurant, Soif - Wine Bar. 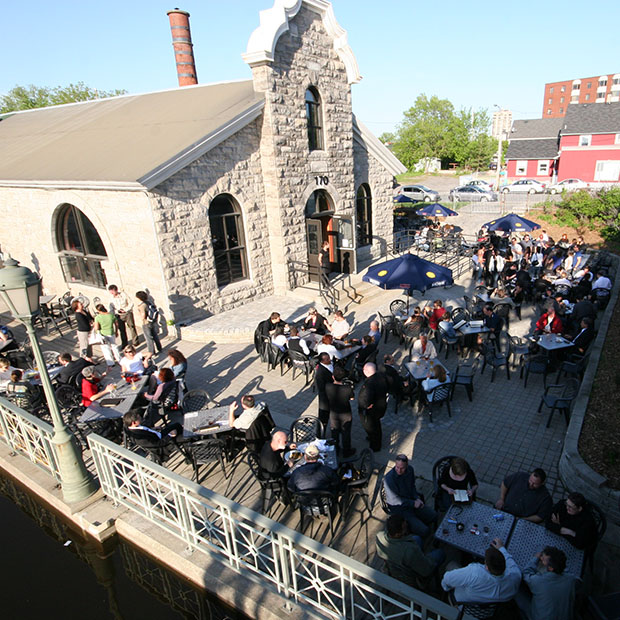 At the junction of Brewery Creek and the Ottawa River, Portageurs Park offers a unique view of the downtown core; it’s a true haven of greenery and tranquility, despite being squeezed in between the remains of Hull’s industrial heritage and the hustle and bustle of downtown. It also offers majestic views of the centre of our neighbouring city (Ottawa, again), and the work of art installed in the park—the shape of a boat hull surrounded by approaching wolves—gives the spot a magical and soothing feel.

A little farther north, two walking tours (“Des Hautes-plaines au Vieux-port” and “Chemin de la Mine”) will show you how vestiges of the past can still be seen today.

The road to Aylmer, the extreme western sector of Gatineau, leads past the Moore Farm property, a beautiful heritage site where you can learn about with urban agriculture, buy local produce and go for a walk in the fields.

Earlier there was talk of visiting a hydroelectric plant. Well, the Aylmer sector has the remains of its own plant at the Deschênes Rapids, which also testify to the regions industrial past and the important part played by the rivers. This park is well worth a visit before you arrive in Old Aylmer!

Speaking of which, let’s talk about Old Aylmer! Principale Street is a jewel of heritage preservation, as evidenced by the walking tour “Le Vieux-Village d’Aylmer” (“the old village of Aylmer”) and the Symmes Inn Museum, which tells the story of life in this historic sector, where wealthy people and Canadian politicians came to party in the 19th century. Even the British Hotel, with its superb rooms, restaurant and café, is part of the impressive inventory of historic buildings that make the area so appealing. Lovers of art and culture won’t be disappointed: the Centre d’exposition l’Imagier exhibition centre and the Cabaret la Basoche present top-notch visual art exhibitions and intimate performances featuring big names from the world of music and song, as well as talented emerging artists. 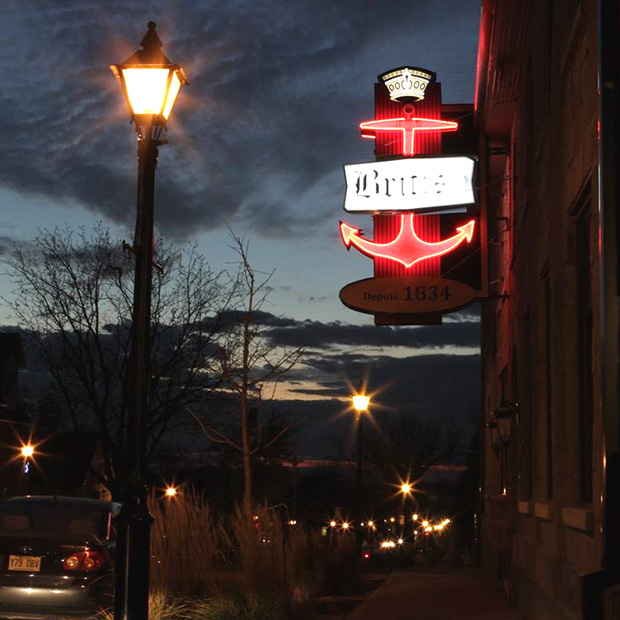 Does that give you an idea of the possibilities? The Chemins d’eau is a great way to discover Gatineau and all the riches it has to offer. So when can we expect you?