The Canadian History Hall: you're gonna love it!

It's been four years since the Canadian Musuem of History, still known as the Canadian Museum of Civilizations at the time, close the beloved Canada Hall with a promise of something even better. Having had a few glimpses at the upcoming Canadian History Hall before its July 1 opening, I can happily say they have delivered.

I won't go into details as to what you'll see in the exhibition; I'll let you find out by yourselves. I will however give you a few tips to help you make the most of your visit!

Let's be honest, the Canadian History Hall is big. Scratch that. It's huge! So if you're like "Hey I got an hour to kill so I think I'll take a peek at the new Hall", well... that would be like sticking a microscope an elephant's back. You'll see SOME elephant, but definitely not all of it.

You should also know that the Hall is divided in three galleries: the first one about early Canada (15,000 years agor to 1763), the second covers colonial Canada (1763-1914) and the last modern Canada (1914 to present day). In the middle of it all is the Hub, where people can meet and rest a little before the next part of the visit. There's a huge map of Canada on the floor, so you'll know you're there when you see it. You don't have to visit all three either! The Hub gives you direct access to the gallery of your choice so you can single out the one that speaks to you the most, or decide in what order you feel like visiting them.

Canada might celebrate the 150th anniversary of Confederation this year but its history goes waaaaayyyy further back! There's a whole lot to be told between these walls. And keep in mind that EVERYTHING shown here has a story. This little wooden figure? The result of a huge culture shock. This sewing machine? Because of it, millions of Canadians can show their national pride. These handcuffs? The prisoner who wore them to his trial left an indelible print on this country. This huge tree that was built in gallery 2? Its roots might be yours as well. 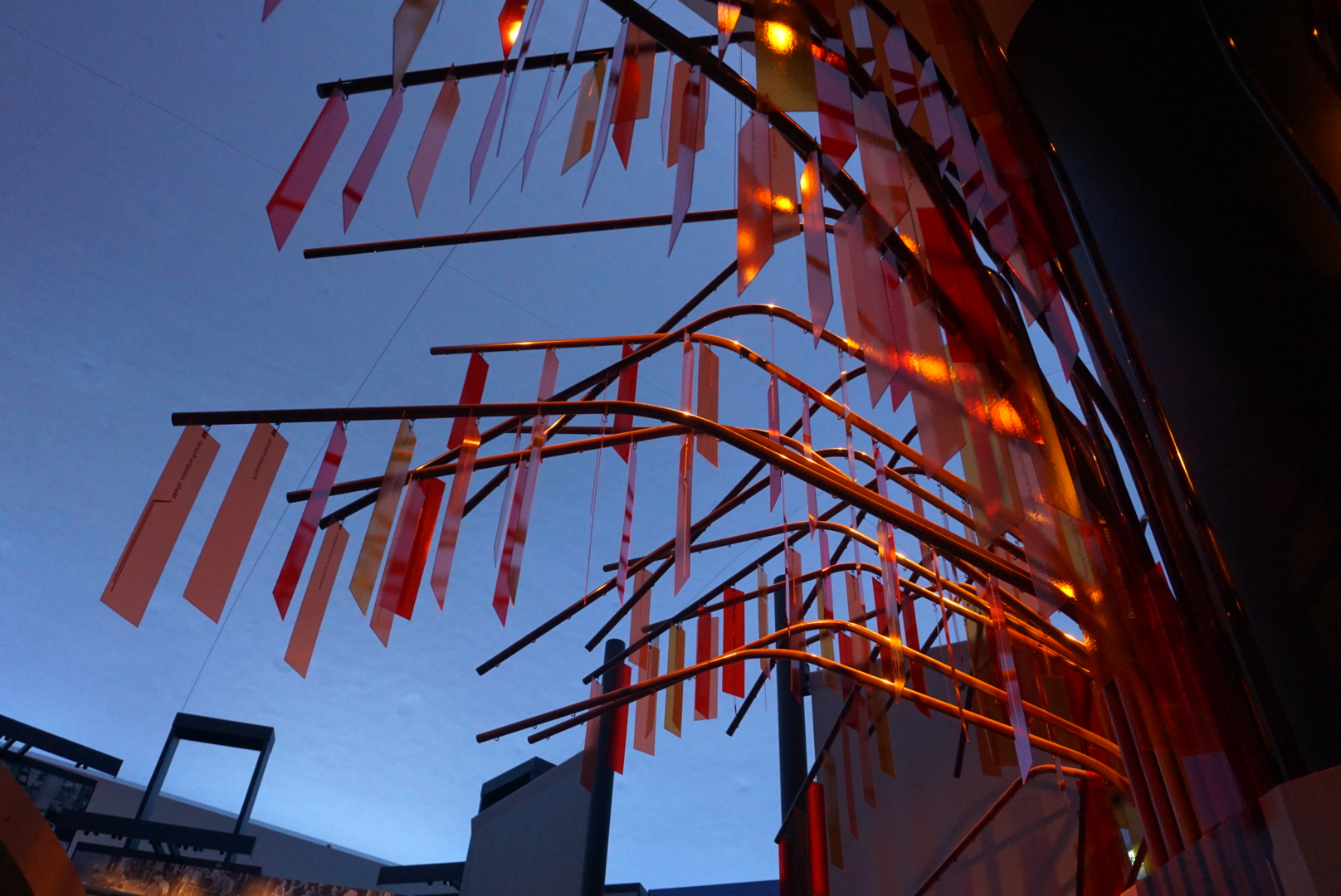 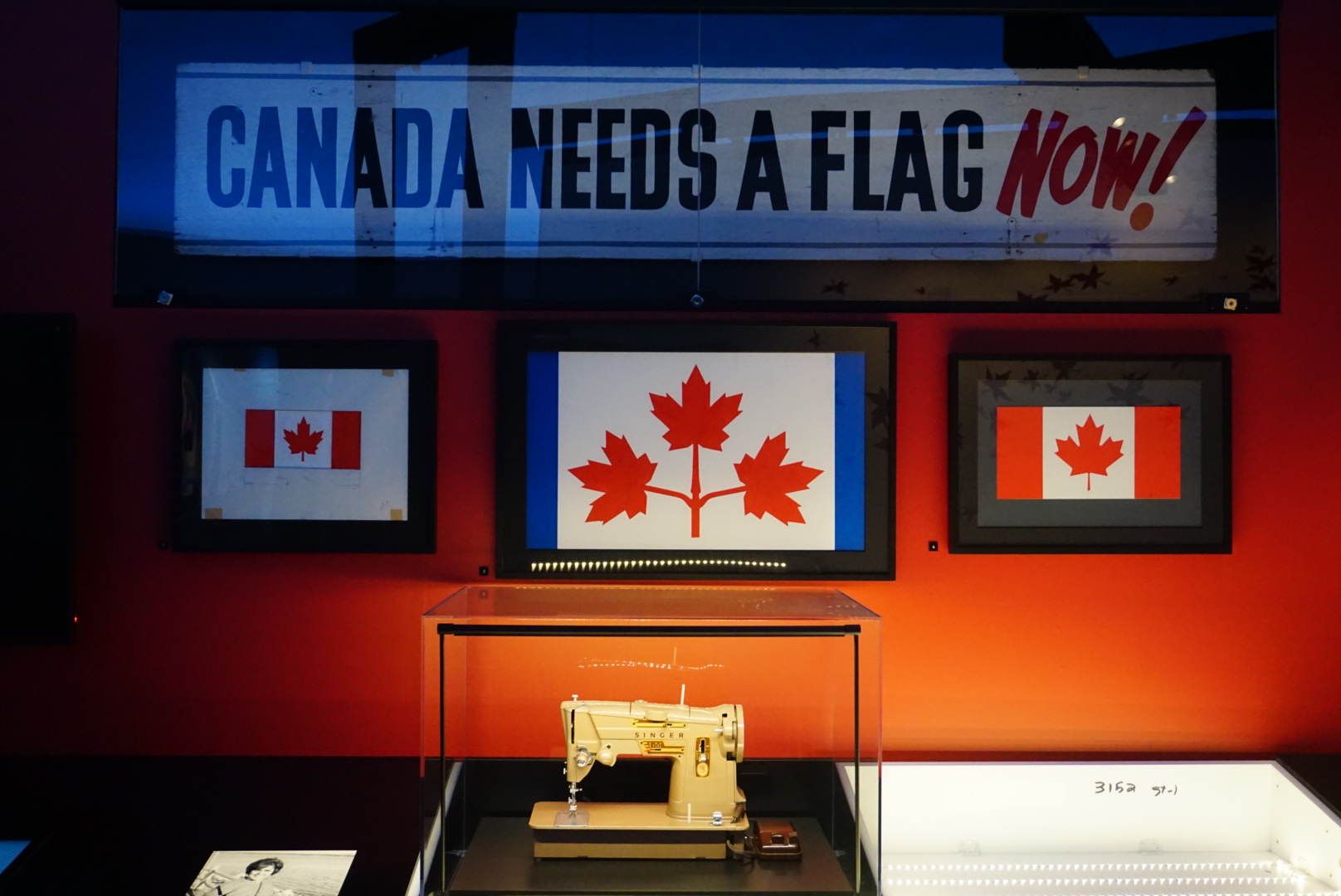 Oh your eyes are up for a treat, but you'll want to let your brain fully absorb all that's coming in.

By the way, you'll go through a white, luminous Passageway before entering the Hall. On its walls are 101 icons taken a mari usque ad mare. Take the time to check them out; how many have you visited?

There's no shame in having emotions in public. The stories behind certain artefacts will move you, sometimes even shock you, but are sure to affect you in some way. You'll be touched, angered, amazed, like when you read a good book that takes you through all sorts of feelings. The power to make you laugh in one chapter and cry in the next, and to want more as you turn the last page are all elements of a great story. The one told here is beyong that.

Little tip: ask about the possibilities of having a guided tour. You won't regret it!

To help you plan the rest of your stay in the Outaouais, check out www.outaouaistourism.com.

Things to do in the Outaouais in February