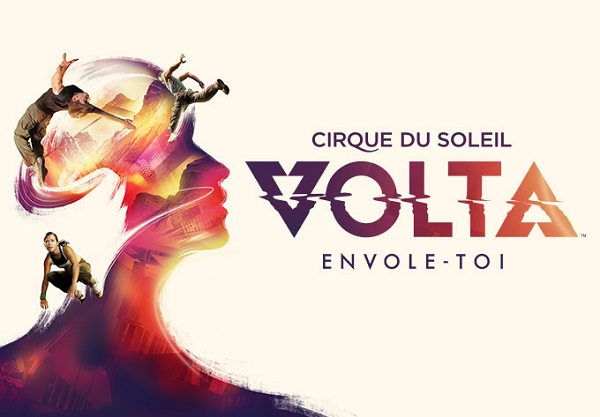 Gatineau is expecting an exciting visitor! Cirque du Soleil and its magnificent Big Top will be setting up at a strategic location, the Zibi site, for 31 performances. Cirque’s newest show is all about transformation and the importance of being true to yourself. The story is told through extreme sports, parkour and BMX biking! Show dates are August 3 to 27.

On August 5, 9, 12, 16 and 19, stake out a comfy spot beside the Ottawa River and look to the sky. Four provinces—Ontario, Quebec, Alberta and Manitoba—will show off their best pyrotechnics in this special Canada 150 edition of the annual fireworks competition. A carefully chosen “made in Canada” soundtrack will accompany each dazzling display. A magical journey through space and time! Gates open at 6 p.m.; while you wait for the show to start, enjoy the family area, the bistro and the DJ’s music. 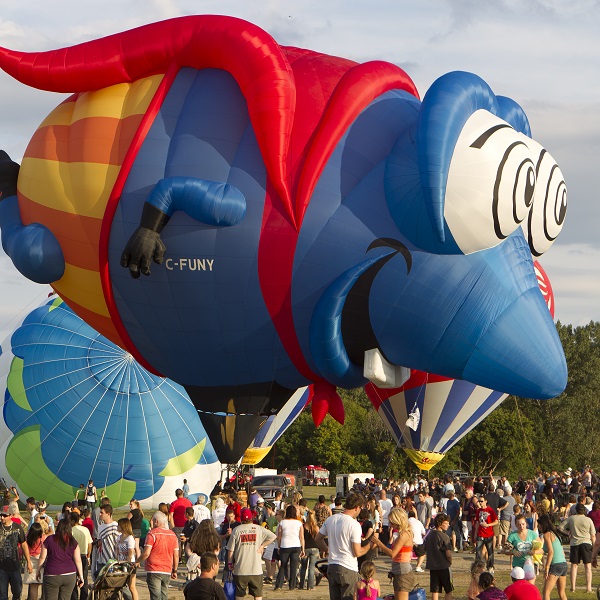 Join the fun at the closing edition of the Festival de l’Outaouais Émergent, August 17 to 20. After a 10‑year run, the city’s edgiest festival is calling it quits. At the heart of downtown Gatineau, enjoy three days of live performances, visual art displays and festive gatherings. Sing your sadness away on the Petit Chicago’s karaoke stage. Take part in a frantic game of petanque (yes, it can get frantic). Visit the Souk sur l’Île, a large art and craft fair featuring local creators. Last but not least, attend top-quality live performances by We Are Wolves, Kroy, La Bronze, Beyries, and more. 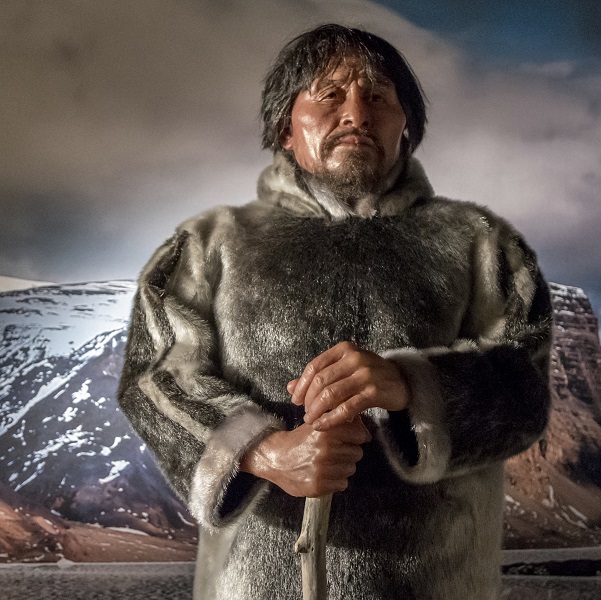 True, it’s not a festival, but it’s an event in itself! Five years in the making, this amazing new gallery covers a span of some 15,000 years. Together, 3 galleries present 18 significant and engaging stories that illuminate the richness and diversity of the Canadian experience. Allow at least three hours to visit the gallery, which measures 4,000 square metres (over 40,000 square feet).

Born in Gaspésie. Married a man from Beauce. Gave birth to two little Outaouais. Together, they explore their adoptive region with smiles on their faces.

An outing with friends to Parc Omega

5 adventure activities to try this summer