VISITING THE NEW CANADIAN HISTORY HALL WITH THE KIDS

The story you are about to read is true.

The players: Two mischievous children and one determined mother.

Their mission: To explore the brand new Canadian History Hall at the Canadian Museum of History. 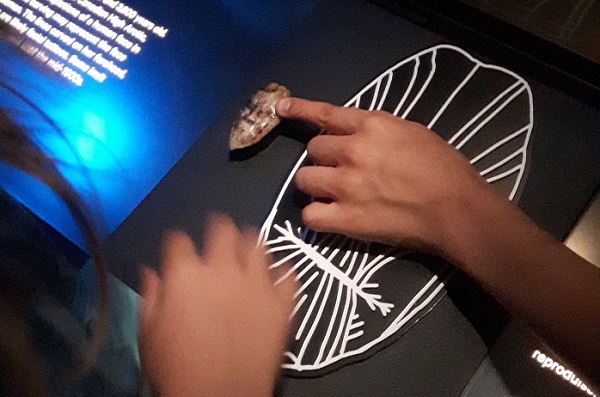 It’s a risky mission, considering the pull of this long-awaited opening. First observation: If you want to avoid the crowds, arriving at the museum at 5 p.m. on a Thursday is not the way to go. Admission is free, and the place is packed!

Even so, the children are eager to see, and most of all touch, the many artifacts in the first gallery. They quickly start manipulating the objects displayed on the touch-sensitive tablets around the room. Turn, magnify, rotate … They spend several minutes (a rare event in our house) looking at some ivory sculptures that are thousands of years old. An hour later, it’s time to go: it’s 6 p.m., the kids are hungry, and we’ve spent a whole hour in the first gallery alone! I feel as if we’ve barely scratched the surface of the exhibition, but that’s the way it goes with kids. We promise ourselves we’ll come back and visit the other two galleries tomorrow.

Henri’s rating (age 7): “I liked touching the bison poo, the ivory face, and the tree with all the families.” 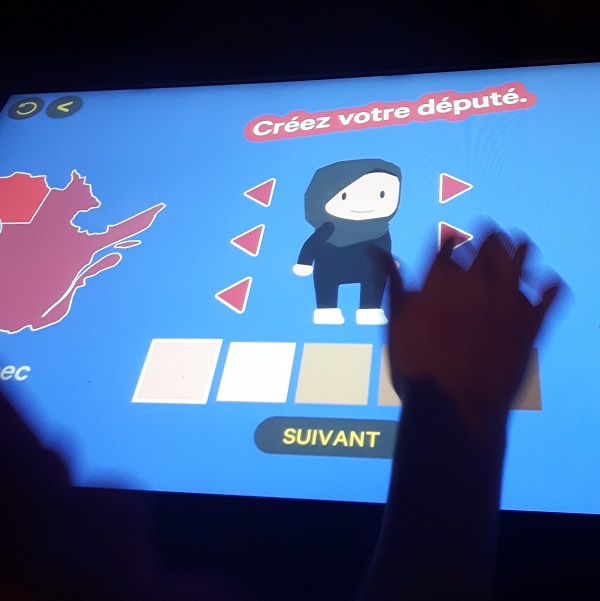 We’re determined and ready to explore the second gallery, which tells the story of colonial Canada. Much to my chagrin as an adult who needs to read everything, we speed past the interpretive panels and paintings. The kids are irresistibly drawn to a lighted table, which turns out to be a (really cool) game whose objective is to build a replica of Southwold Township, near Lake Erie. It’s the early 1800s, and we’re going to settle this land using the strength of our fingers! Making horseshoes, distributing distillery products, framing houses, building roads—those tablets are getting a workout! Now and then, I try to slip the kids a historical fact or two.

Mom: “Gosh, a settler’s life was hard! Can you imagine?”

Will they remember anything about this experience? Fingers crossed!

We press on. The boys find a station that holds their attention for quite awhile: here, you get to build your own MP! Henri decides his MP is a ninja. I don’t have the heart to tell him that in fact she’s a Muslim woman in a headscarf. Next, the MP-ninja-Muslim has to debate a bill. And how do they debate bills in Parliament? With rock-paper-scissors. You learn something every day! After the Senate passes the bill, we get to play the first few bars of the national anthem. Cheers and fireworks! It’s a hit with the boys.

Henri’s rating: “I liked the teepee, the ninja, making a poster, and putting things in the canoe.”

The third and final gallery is all about modern-day Canada. We skim through the two World Wars and Expo 67, then take a few minutes to learn about the making of the new Canadian flag: you can make your own flag and display it on a big screen! A little further on, my eldest is captivated by The Rocket’s hockey sweater. He even agrees to pose with it—and him a rabid Pittsburgh Penguins fan. Next, we stop at the display about residential schools. I read my eldest a few of the former residents’ comments. I get a lump in my throat. I hope he’ll remember this dark chapter in our past. Meanwhile, Henry is clicking on his favourite Quebec songs and dancing to Beau Dommage’s “Blues d’la métropole.”

It’s already 5 p.m. We leave the museum, our heads filled with a thousand images.

Henri’s rating: “I liked all the games!!” 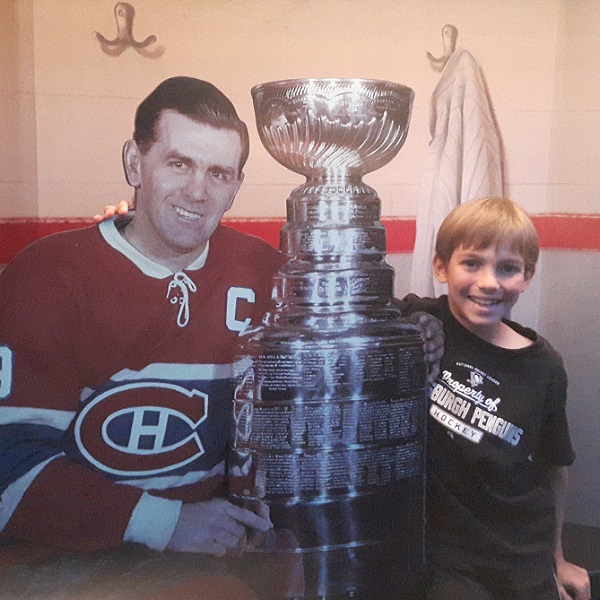 Born in Gaspésie. Married a man from Beauce. Gave birth to two little Outaouais. Together, they explore their adoptive region with smiles on their faces.

Art, culture and museums , Family vacations and activities , Things to do in gatineau

Summer festivals to put on your calendar

Things to do in the Outaouais in May